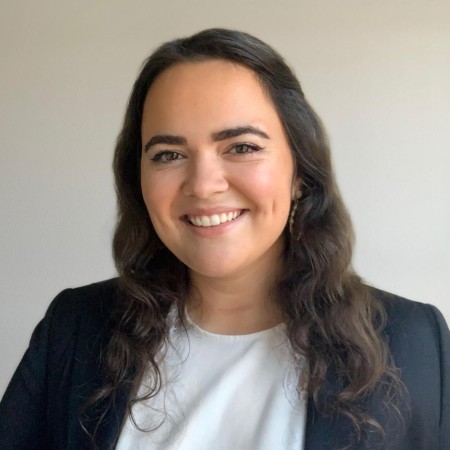 Public Sector Procurement is taking center stage in the legal dispute currently defining the ongoing space race. Unlike that 1950’s showdown between two global superpowers, today’s space race is being run by two companies, Blue Origin and SpaceX, and as such represents a standoff-by-proxy between Jeff Bezos and Elon Musk, the companies’ respective owners and the two wealthiest people on the planet.

The conflagration emerged when NASA selected the bid from SpaceX over Blue Origin to build the human landing system for NASA’s Artemis Program, returning humanity to the surface of the moon. To simplify a complex situation, Blue Origin contends that had they known there would be no opportunity for renegotiation and adjustment, they wouldn’t have set their price at $5.99bn (vs. SpaceX’s winning $2.9Bn bid). NASA has said that Blue Origin gambled and lost with such a high bid.

What followed were exchanged salvos on twitter, lawsuits, and of course protests around the awarding of the bid.

Protests and litigation are no strangers for the seasoned procurement professional. But the scale of the project and the presence of the world’s wealthiest individuals have turned the spotlight on challenges often relegated to quieter arenas.

With the eyes of the world watching, and with humanity’s astronomical ambitions in the balance, NASA has sounded the alarm – appealing in publicly available legal documents to that ambition and noting the fragility of such a massive project:

But it is not an overstatement to say that all of the successes upon which the Option A procurement is built, all of this once-in-a-generation momentum, can easily be undone by one party—in this case, Blue Origin—who seeks to prioritize its own fortunes over that of NASA, the United States, and every person alive today who dreams to see humans exploring worlds beyond our own. Plainly stated, a protest sustain in the instant dispute runs the high risk of creating not just delays for the Artemis program, but that it will never actually achieve its goal of returning the United States to the Moon. What begins as a mere procurement delay all too easily turns into a lack of political support, a budget siphoned off for other efforts, and ultimately, a shelved mission. GAO should, of course, sustain one or more of Blue Origin’s grounds of protest if they find them to be availing. But NASA merely wishes to impress upon this office just how high the stakes are in the present dispute.

It will be intriguing to see how this situation pans out. Federal, State, and municipal procurement laws exist to ensure that businesses get a fair shake, to broadly prevent corruption, and to ensure that our tax dollars are used efficiently and effectively. But what happens when an organization has the financial muscle to drop a spanner in the works and slam the brakes on the whole process?

Regulatory bodies will decide if the procurement professionals at NASA committed any wrongdoings. But if they did run a clean bid process, the protest alone could be enough to keep humanity from once again walking on the moon. Never has transparency, trackable evaluation activity, and a digital footprint of procurement activities been more important. The ability to produce evidence of a fair process in order to quickly settle disputes can make all the difference.